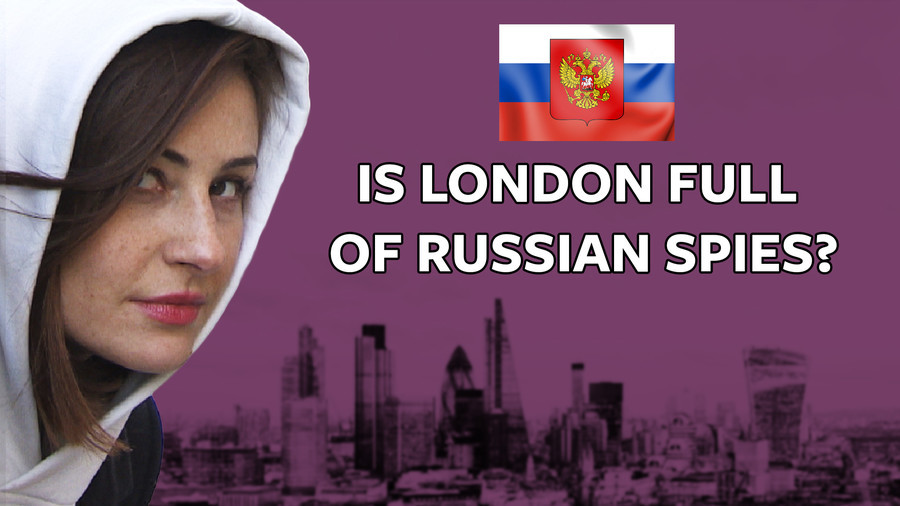 ICYMI
Right-wing think tank the Henry Jackson Society has released a report titled ‘Putin Sees and Hears it all’ which includes a claim that every second Russian in London could be a spy or an informant.

That would mean anywhere up to 75,000 Russians sending secrets back to their spymasters, which is a pretty serious workload when you think about it.

READ MORE: 75,000 Russian expats spying in London? Their handlers’ workload must be a nightmare!

So, with that many alleged Russian spies wandering around the British capital, ICYMI went to see how easy they are to find.

Subscribe to ICYMI’s YouTube channel for a sideways glance at the news
FROM OUR PARTNERS
Obama gets angry with heckler
Victor Davis Hanson: We Haven’t Had A Legal Accounting Of Comey, Brennan & Clapper And It’s Coming
Meghan McCain and Behar Argue Over The ‘Normalization’ Of Democratic Socialism On ‘The View’