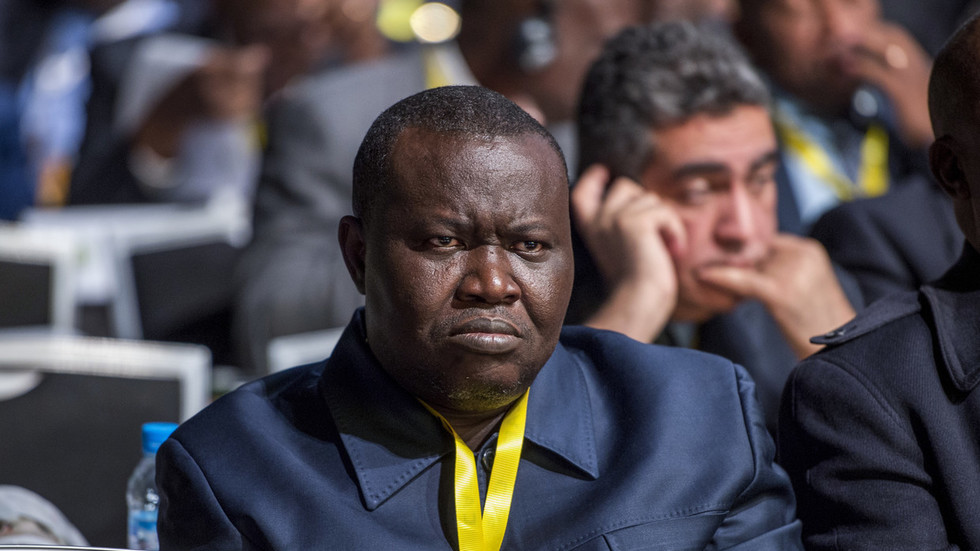 Ngaïssona is now facing extradition to The Hague, according to the International Criminal Court (ICC), stemming from his alleged role in a series of attacks on Muslims in the Central African Republic (CAR), a former French colony, which includes charges of murder, torture and of recruiting child soldiers.

The CAR descended into turmoil in 2013 when Muslim rebels from the Seleka group seized control in the largely Christian country. A section of Christian militias, dubbed the anti-Balaka, rose up in opposition to the Seleka after President Francois Bozize was overthrown.

Thousands of people are understood to have lost their lives in the resulting struggles, with more than one million people displaced from their homes, according to the United Nations. 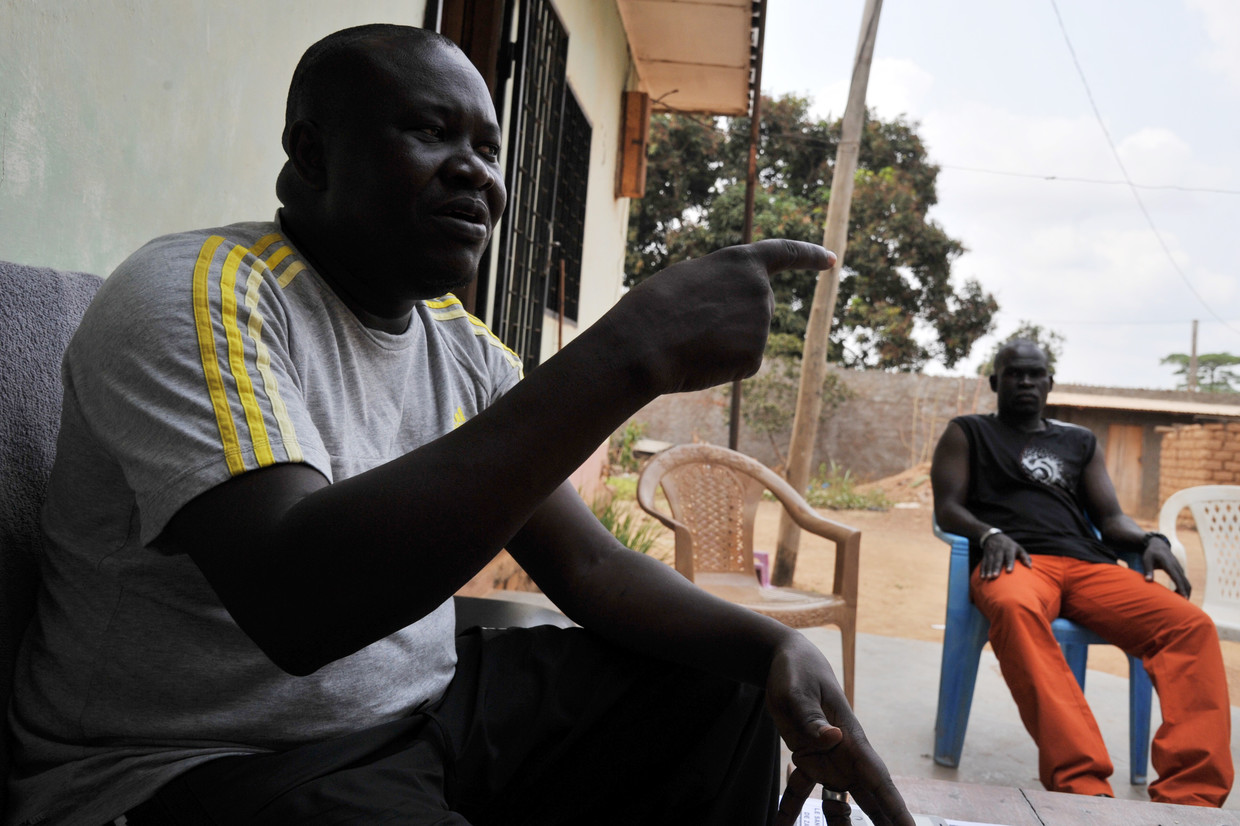 Per his own words, Ngaïssona was one of the central coordinators of the anti-Balaka groups.

A spokesperson for the Confederation of African Football, the governing body which oversees African football, has declined to take a position on the arrest, instead telling the BBC that they will “let justice do its job.”

Ngaïssona, who denies any role in war crimes or related atrocities, was disallowed from putting forth his candidacy for CAR president in 2015, due to his alleged role in the conflict. He is a former head of the CAR football federation and also briefly served as the country’s sports minister, before being elected to the Confederation of African Football earlier this year.

Facing a backlash from several human rights groups following his appointment to the role in February, Ngaïssona said that the allegations against him were false.

“If the allegations were true, I wouldn’t be here today,” he said via AFP. “Everything I’ve done has been for the good of my country.”